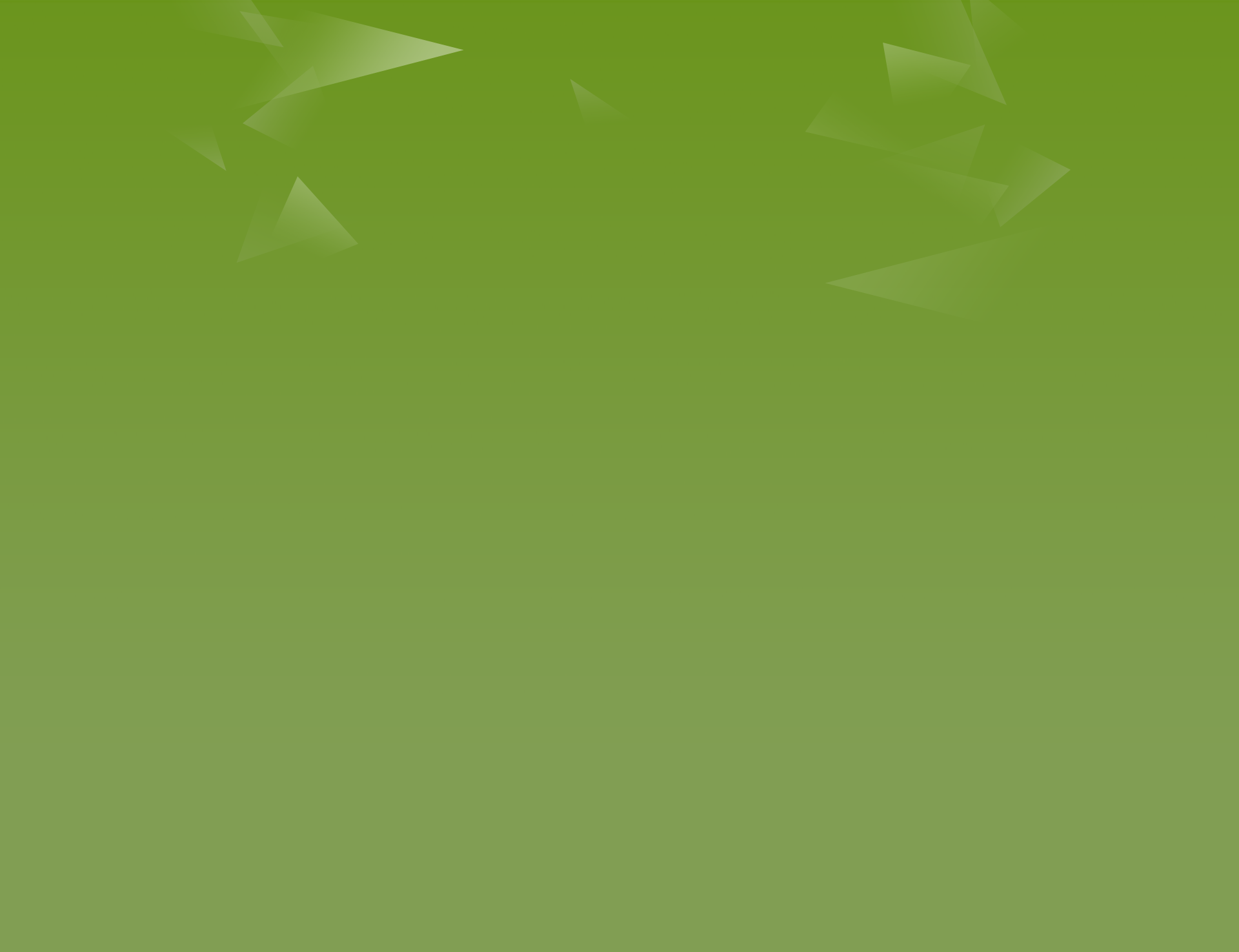 Founded in 1902, it is one of Berlin's largest sports clubs with over 5,000 members. The athletics department, from which the current BMW BERLIN MARATHON and other events were successively built up in 1974, is the strongest department in the Berlin Athletics Association with 1,000 members.

The range of sports offered by the Charlottenburg Sports Club includes almost 20 sports for children, adults and seniors, and it is constantly being expanded. Popular, health and competitive sports are the main pillars of the club.  It organises international top-class running, inline skating, cycling and triathlon competitions and is also a cooperation partner for supplementary care at two sports-oriented primary schools.

With nine Olympic participants (including two Olympic champions) at the 2012 Games in London and the 2016 Games in Rio de Janeiro, as well as six Bundesliga teams, Sport-Club Charlottenburg e.V. is currently Berlin's most successful club in top-level sport.

The club is managed by the presidium, the administrative committee and the assembly of delegates. The presidium is composed of the following members: